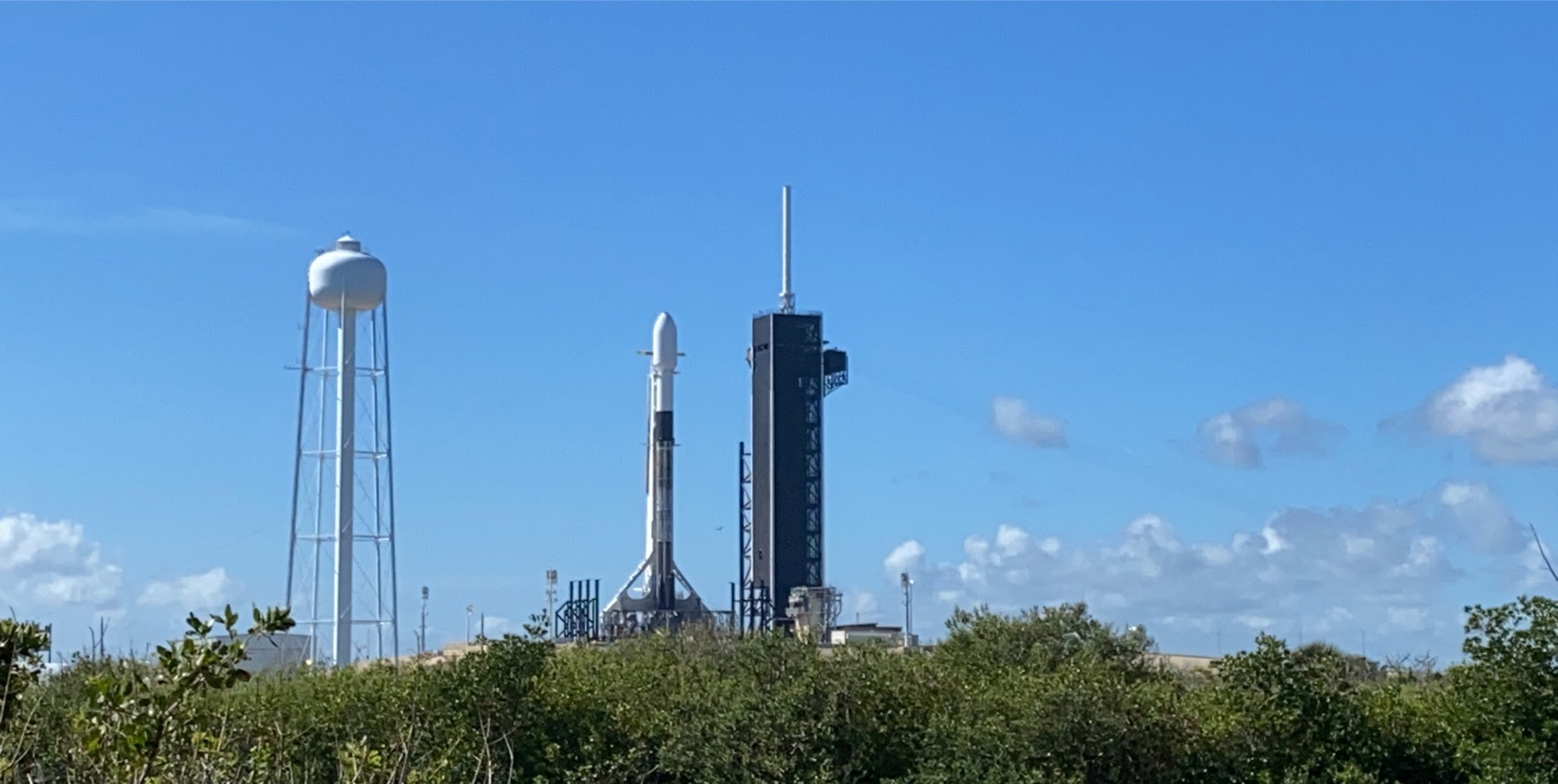 The California-based rocket builder planned to launch 57 Starlink satellites andtwo BlackSky Global Earth-observing satellites from Florida at 10:54 a.m. EDT (1454 GMT) Saturday as part of a rideshare mission. But just over an hour before liftoff, SpaceX announced via Twitter that it was standing down. A new launch date and time still needs to be confirmed with the Eastern Range, the entity that oversees all launches along the East Coast.

“Standing down from today’s launch of the tenth Starlink mission to allow time for more checkouts; team is working to identify the next launch opportunity. Will announce a new target launch date once confirmed with the Range,” SpaceX wrote on Twitter.

The mission stars a veteran Falcon 9, with four flights under its belt. Dubbed B1051 by SpaceX, the booster was scheduled to make its fifth trip to space after launching two Starlink flights earlier this year as well as SpaceX’s first Crew Dragon test flight and a trio of Earth-observing satellites for Canada in 2019.

Along with a stack of 57 internet-beaming satellites, SpaceX is ferrying two small, Earth-observing satellites for BlackSky Global as part of a rideshare deal arranged bySpaceflight — a brokerage service that helps small satellites find rides to space.

Today’s delay is the third for this mission, as the rocket was originally slated to hoist the Starlink/BlackSky payload on June 26. The company also chose to postpone its first attempt in order to conduct more preflight checks. A second delay on July 8 was caused by weather.

Forecasters at the U.S. Space Force’s 45th Space Wing weather squadron predicted a 60% chance of favorable weather conditions going into today’s launch attempt. Officials cited thick clouds and the potential for triggered lightning being the reason for a possibledelay.

Depending on when SpaceX reschedules this launch, the company could have back-to-back launches next week as it  is already preparing for anotherlaunch. In that mission, which is expected to launch for no earlier than Tuesday (July 14), SpaceX is preparing to launch the Anasis 2 communications satellite for South Korea.

The 45th Space Wing and the Eastern Range can support a 24-hour turnaround between launches if necessary. It all depends on what sort of Falcon 9 checkouts the company needs to perform and when they can reschedule the launch.

An AI can make selfies look like they’re not selfies

Kashamu’s Death: Let’s Be Kind To The Dead – Bola Tinubu...

Nintendo Switch is about to overtake NES in lifetime sales

Kashamu’s Death: Let’s Be Kind To The Dead – Bola Tinubu...