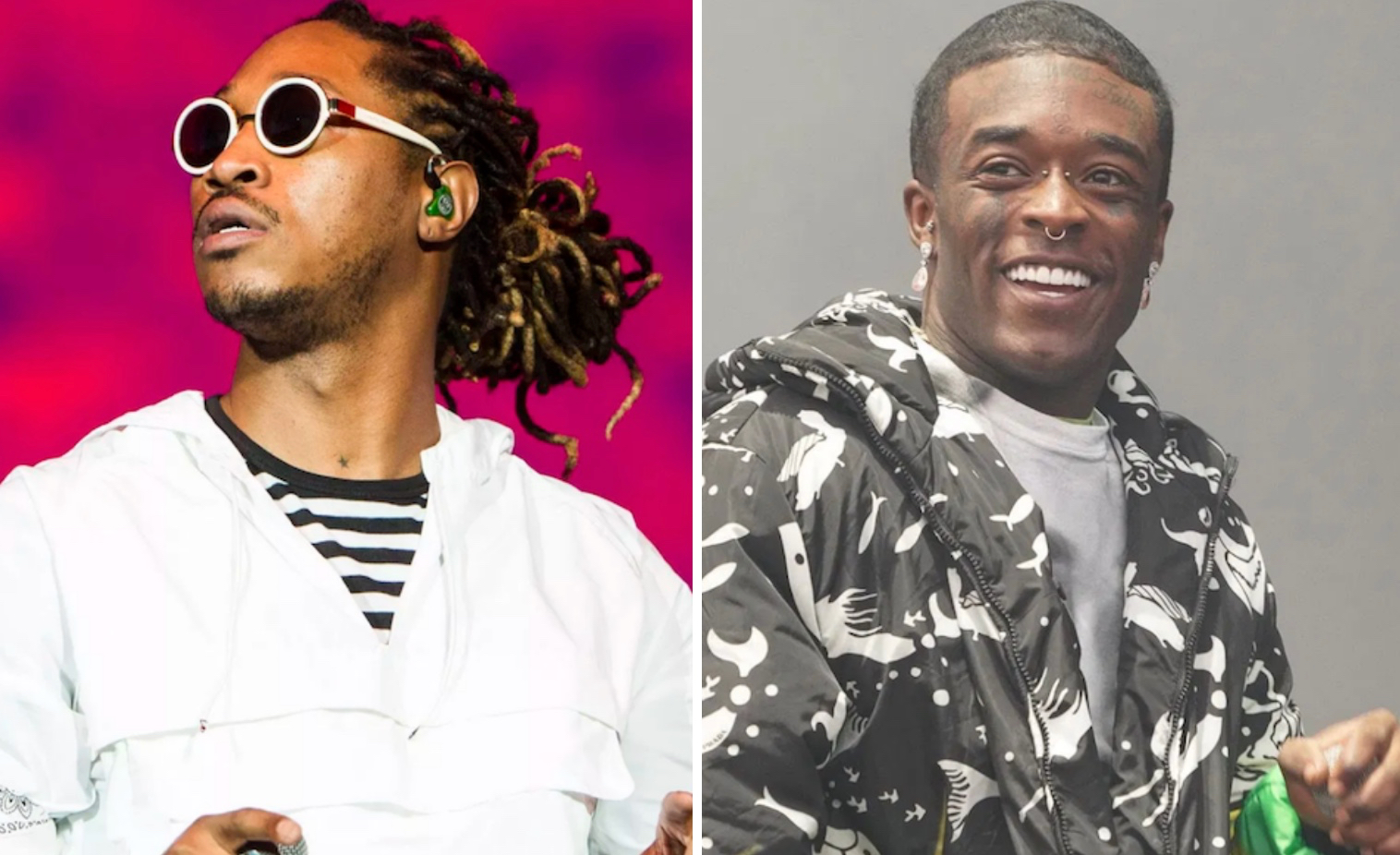 Lil Uzi Vert and Future have linked up for a new two-song collaborative project called Pluto x Baby Pluto. Take a listen to “Over Your Head” and “Patek” below.

The songs arrive on Lil Uzi Vert’s 26th birthday (happy birthday!), and add to what has been an already massive year for the Philadelphia rapper. Back in March, he released his long-awaited sophomore album, Eternal Atake, along with the sequel to his 2017 mixtape, Lil Uzi Vert vs. the World.

Future, meanwhile, has kept up his prolific ways, even amidst a pandemic. He dropped his latest album, High Off Life, in May. Beyond his work with Lil Uzi Vert, he’s also collaborated on tracks with DaBaby, Lil Yachty, Teyana Taylor, Jhené Aiko, and the late Pop Smoke.

Why I hope the pointless Zoom meeting sticks around for good

dagold - 12 August 2020 0
BMW teased the M3 Touring today, surprising just about everyone, as no one outside the company actually knew it was planning to build...

Oldest human cremation in the Near East unearthed

What Is a Situationship? Relationship Pros Break It Down

Why Mulan Going To Disney+ Could End Up Being A Mistake

Oldest human cremation in the Near East unearthed