Because of all the bulbous Ford Crown Victoria Police Interceptors built for the 1992 through 2011 model years, we tend to think of the Crown Vic today as a police car or taxi that resembles the big brother of the early Taurus. In fact, the Crown Victoria name goes back to the middle 1950s, when — no doubt inspired by the media sensation surrounding the coronation of Queen Elizabeth II in 1953 — it went onto upscale versions of the Ford Fairlane. Ford revived the Crown Victoria name for 1980, when the newly-downsized-but-still-imposing top-of-the-line LTD got a Crown Victoria trim package. The LTD Crown Victoria stayed in production through 1991; fleet sales accounted for most of the later ones, but I found this rare luxed-up civilian ’87 in a Colorado yard last month. 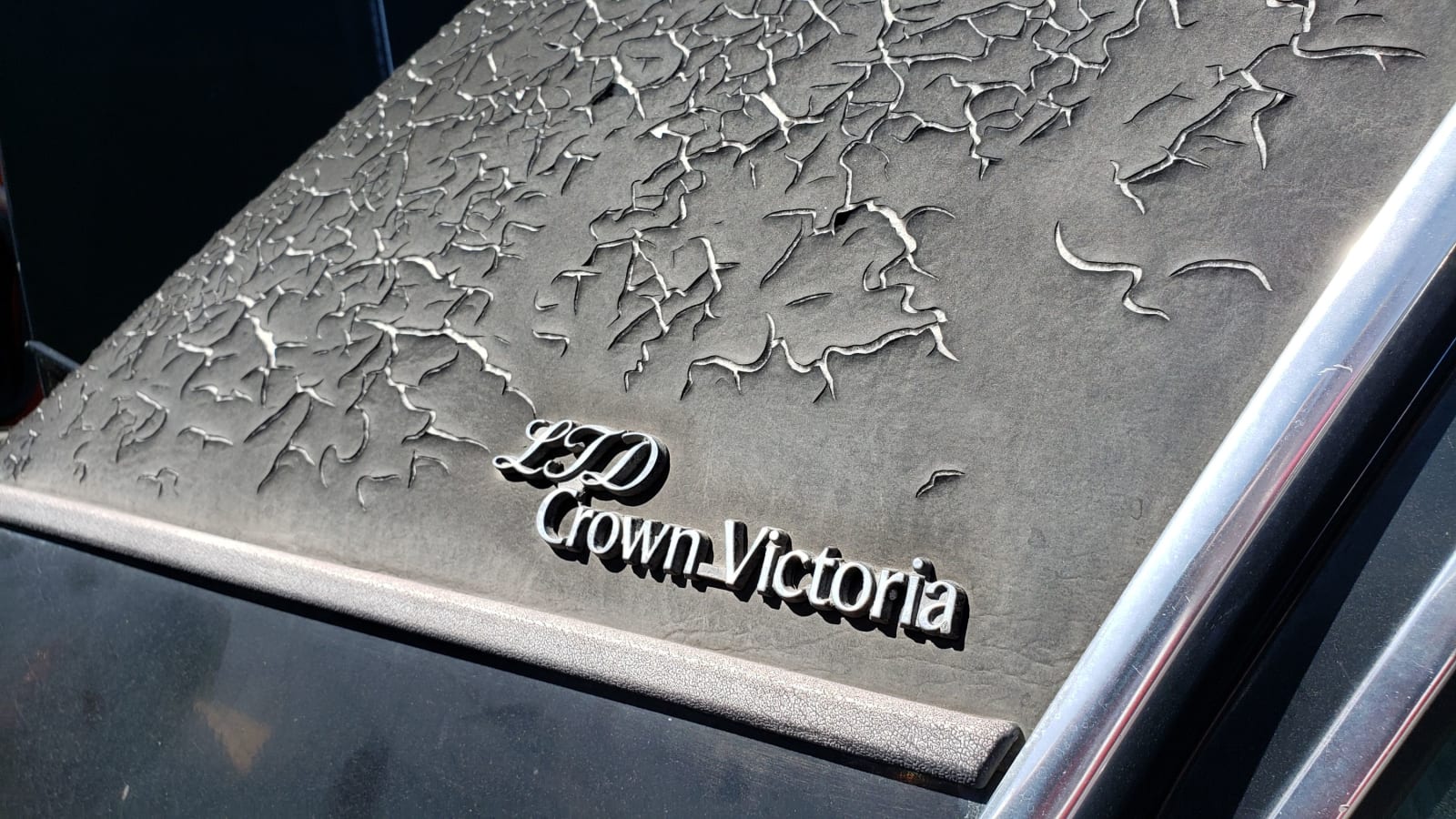 Things got very confusing with the LTD name during the 1970s and 1980s. For the 1977 through 1979 model years, a midsize Torino-based LTD II sat next to the unrelated big LTD in Ford showrooms. For 1983 through 1986, the “regular” LTD lived on the small Fox platform, making it a sibling to the Mustang, while the full-sized Panther-based car started out as the LTD in 1980 and then became the LTD Crown Victoria in 1983. After 1991, Ford stuffed the LTD name into the crusher (though not in Australia, where LTD badges survived well into our current century) and the Crown Victoria became a model name in its own right. 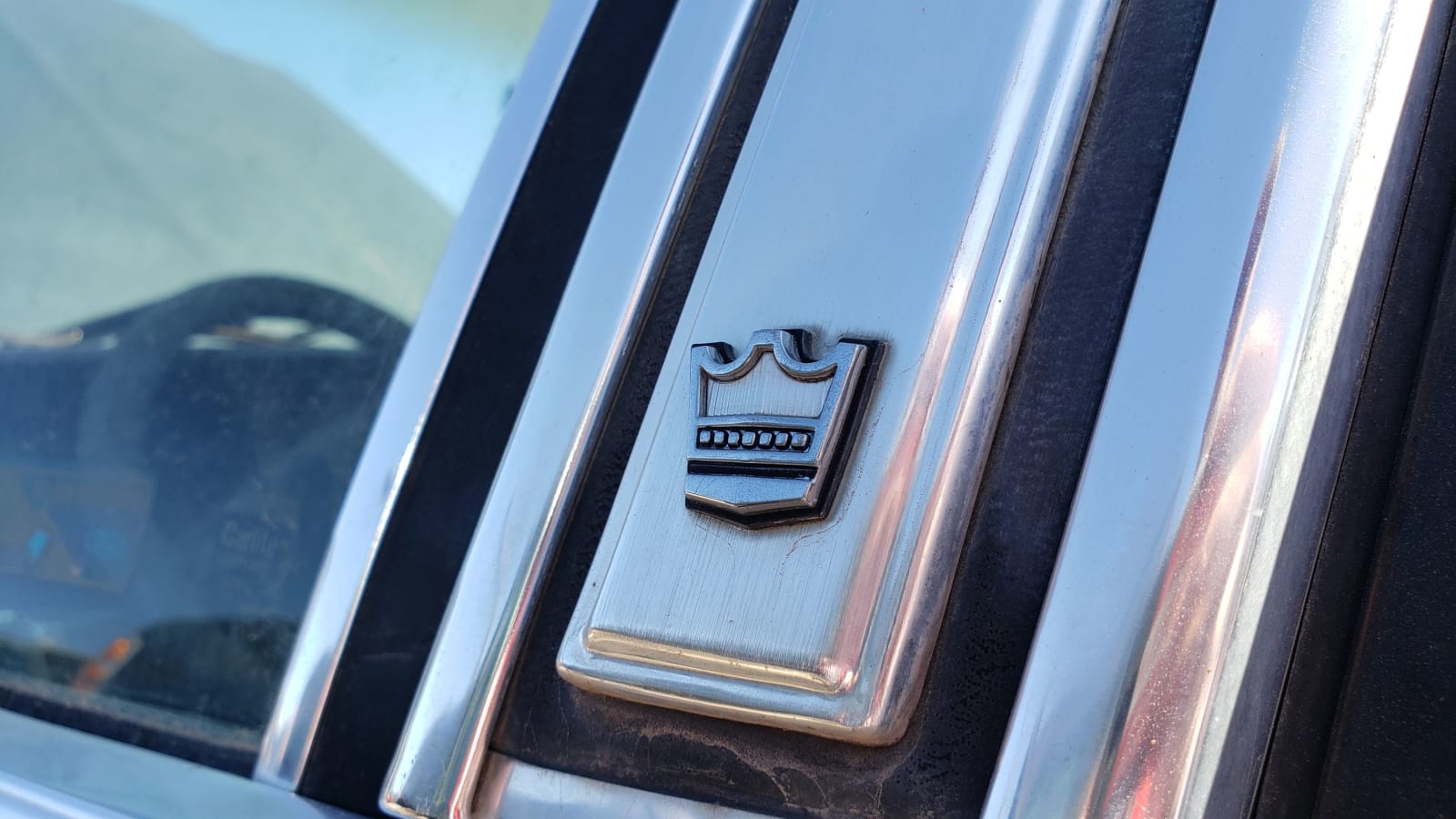 Most of the late box Crown Vics I find these days started life as fleet vehicles, but this one is a cushy civilian model with plenty of extras. 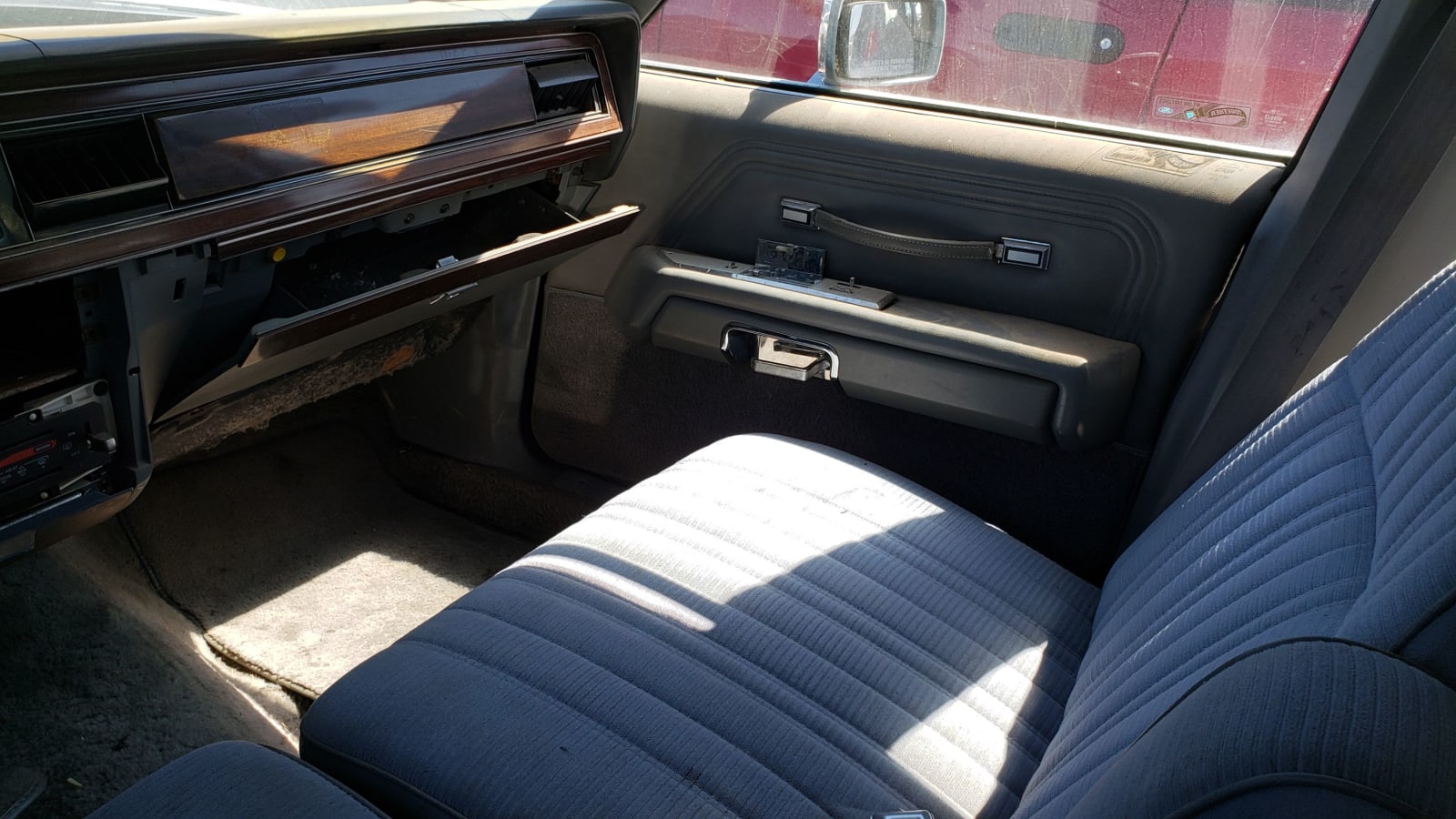 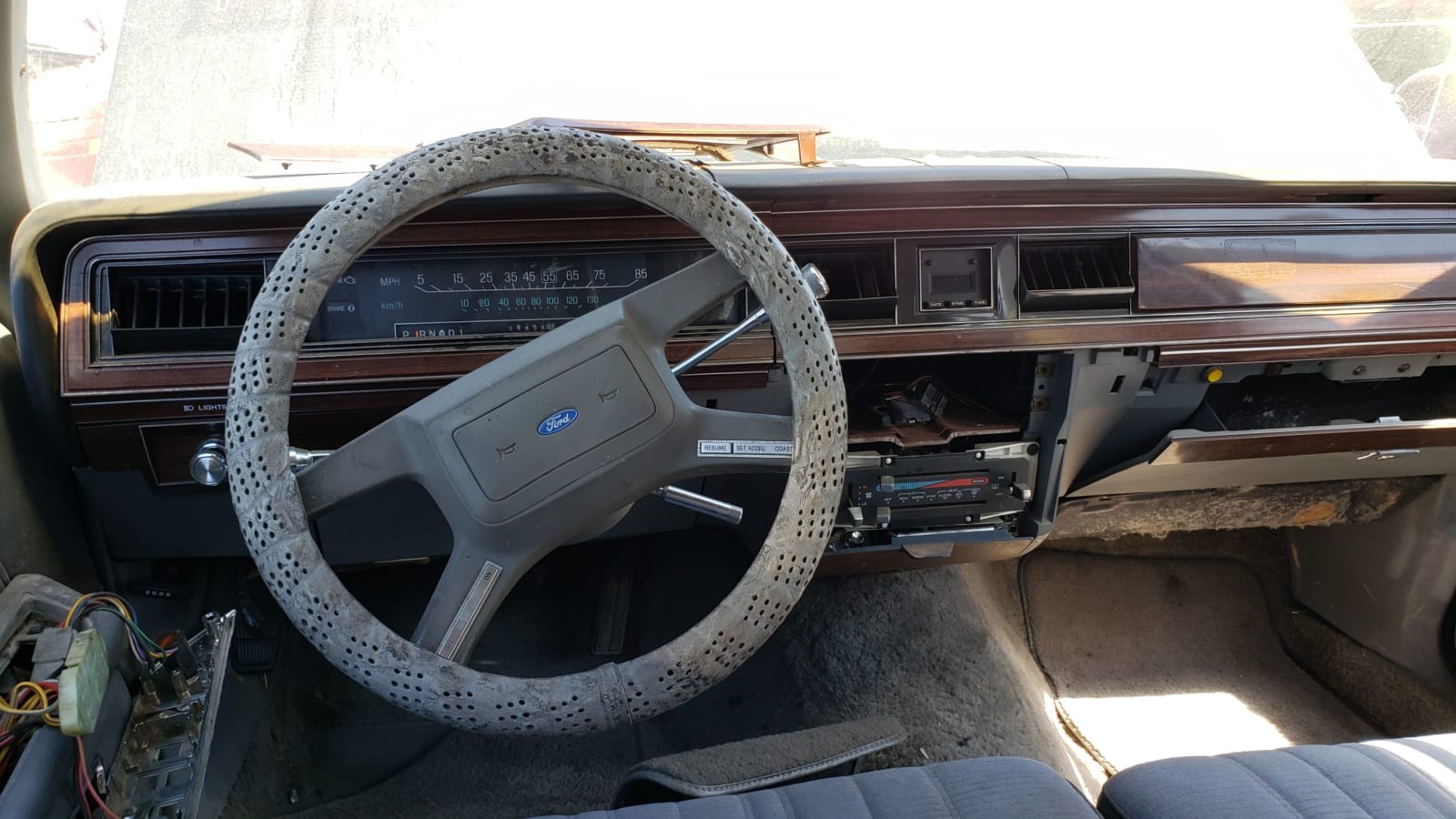 Federal requirements for 85 mph speedometers and 55 mph speed limits went away years before 1987, but the folks in Dearborn had already ordered these gauge clusters years before and it didn’t make financial sense to switch them out. 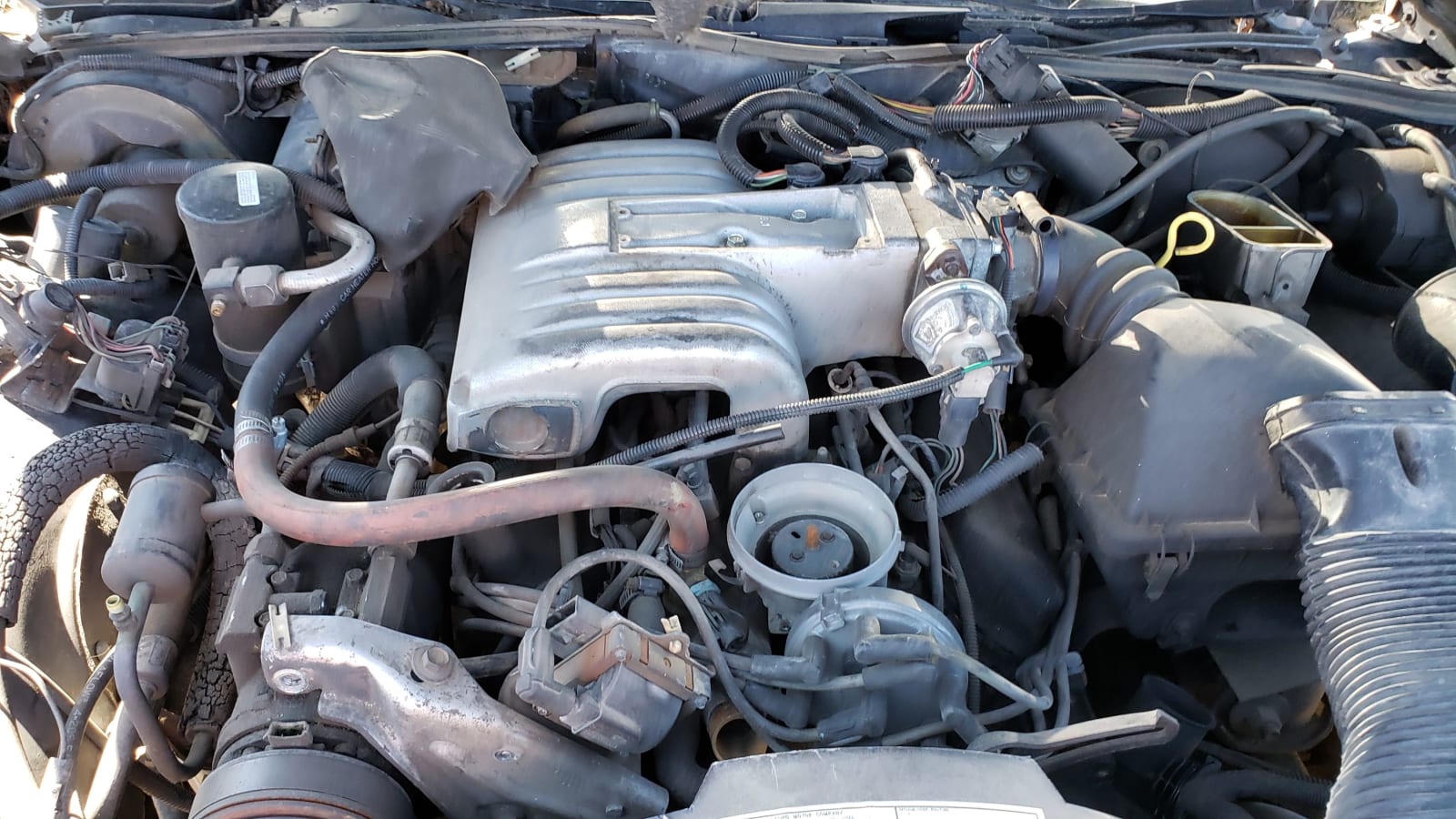 With the 150-horsepower/270 lb-ft Windsor V8 under the hood and tall highway gears, this car could stretch its legs well beyond 85. One of these cars features prominently as a villain in a “don’t trust the other guys” 2004 TV commercial from Hertz. 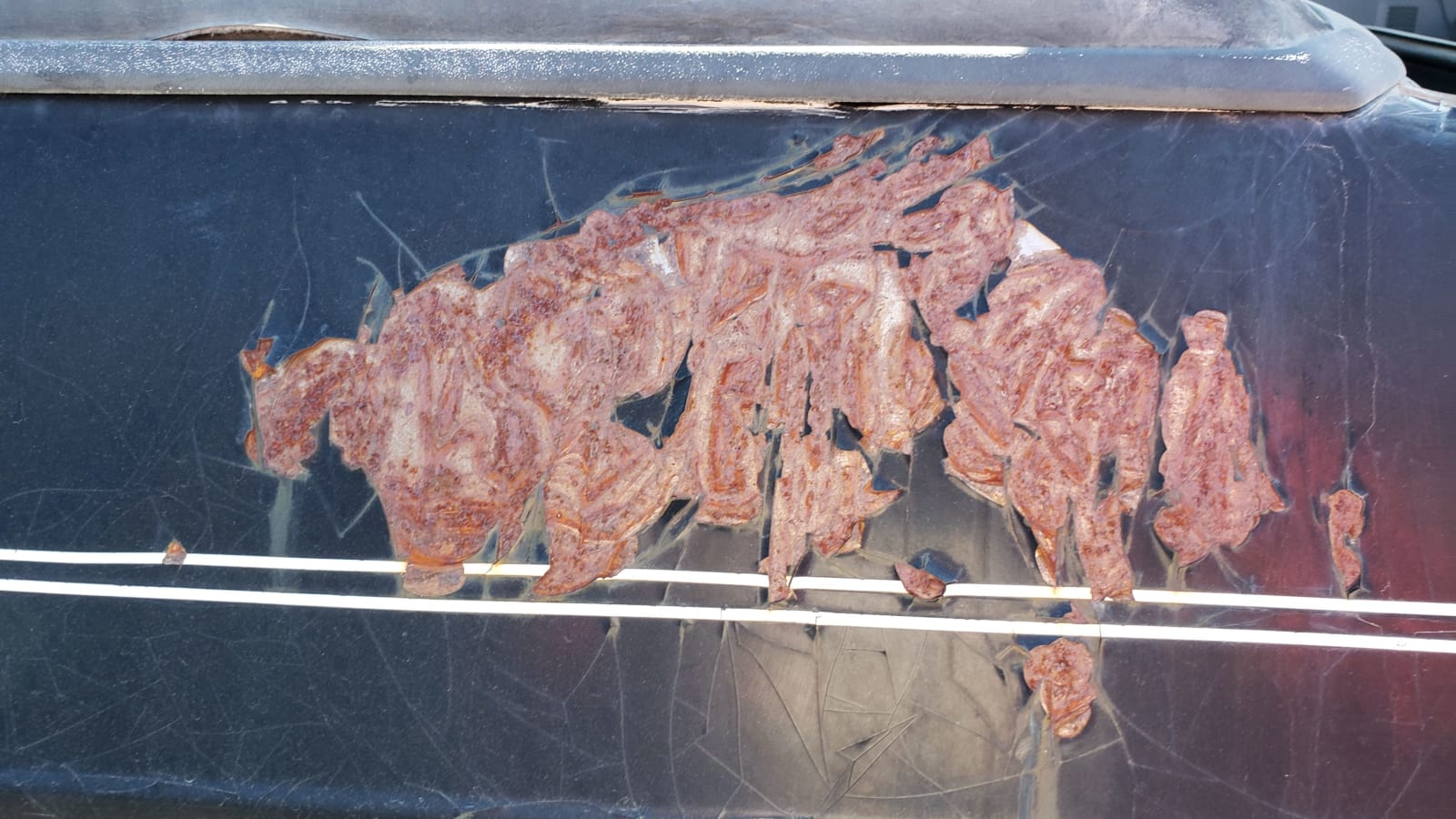 With peeling vinyl roof and distressed paint, this car wasn’t worth enough to stay out of this place once it broke something and/or got parking tickets.

Mabel will want to admire the Trip-Minder computer!

You can still own a car with a solid steel frame and a V8 engine.

dagold - 10 August 2020 0
By Amine Rahal, Entrepreneur & Writer. Amine is the CEO of IronMonk, a digital marketing agency specializing in SEO, and CMO at Regal Assets,...

Elle Fanning to Lead Hulu’s The Girl From Plainville

dagold - 3 August 2020 0
A presidential candidate in the just concluded Nigerian Bar Association election, Dele Adesina, has petitioned the Body of Trustees of the association, alleging...

The Barbecue In A Briefcase

Elle Fanning to Lead Hulu’s The Girl From Plainville

FCA, PSA to Be Probed Deeply Ahead of Merger